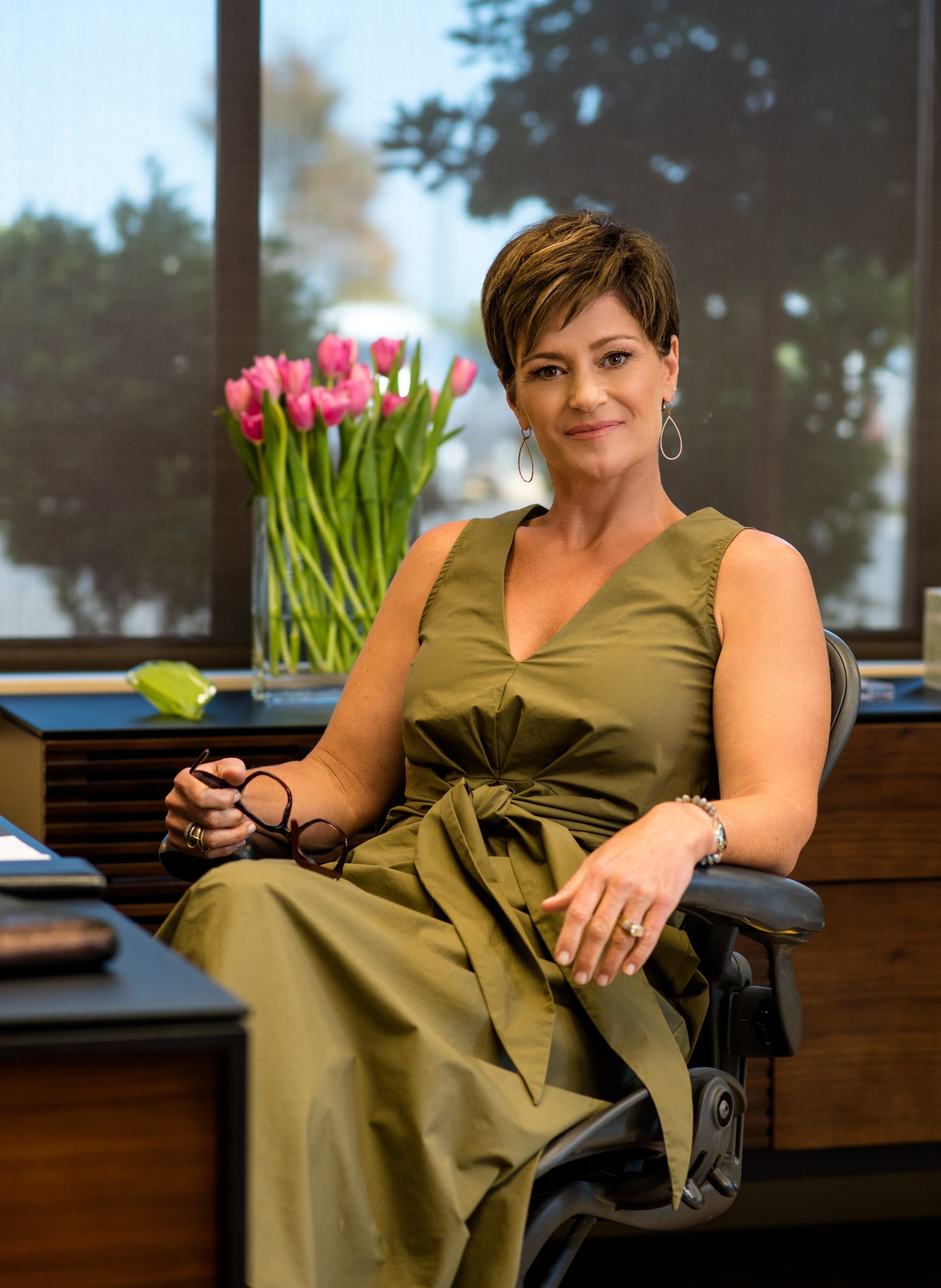 CPi Developers’ 50+ year tenure in San Rafael gives the real estate development company deep roots and a rich history, but for CPi President Stephanie Kirby Plante, the focus today is squarely on the future. Under Stephanie’s leadership, CPi Developers has expanded to acquire properties that speak volumes about vision: a commercial building located in the fast-evolving business hub of East San Rafael; the Kettleman City site that holds bragging rights as the world’s largest Tesla Supercharger Station, and a Starbucks location in the once sleepy town of Oroville – county seat of Butte County and now a community bustling with the $1B investment that is the Oroville Dam upgrade.

Stephanie is a San Rafael native who grew up in the family business, learning real estate acquisition, development and management from both her grandfather and her mother. Stephanie assumed the company presidency following her mother’s death in 1999.

The family tradition of civic involvement continues with Stephanie’s active role with the San Rafael Chamber of Commerce and other community organizations. She is the immediate past chair of the San Rafael Chamber, capping eight years of service on the board. She also sits on the Chamber’s Executive Committee and Governmental Affairs Committee and helped found the Chamber’s newest committee, the East San Rafael Working Group. In February she was elected chair of GP2040 Steering Committee for San Rafael’s General Plan Update.

Stephanie and her husband Chris are parents to two school aged children and supporters of groups including the San Rafael Library Foundation, NatureBridge, the West Marin Fund, Hospice of Marin, Kiddo, Star Academy, Schools Rule, the San Rafael Chamber Leader’s Circle, Whistlestop and the Marin Builders Association. CPi Developers is also a founding partner of the Giving Marin initiative, which underwrites the cost of marketing space in the Marin IJ for local non-profits. The San Rafael Pacific’s are a family favorite of the Plantes, who open their home to players in need of housing and provide ballpark support all season long.

CPi Developers founder and San Francisco native Martin Bramante was the son of Italian immigrants. Martin was an enterprising first-generation American who had a mind for business and a savvy sense of land value. One of his first acquisitions was San Quentin Disposal, Marin County’s primary landfill, which he operated for 20 years. Martin was well known to generations of Marin children for the lollipops he handed out at the landfill entry. He closed the operation in 1987 and prepared the site for future development.

Martin’s daughter, Susan Bramante Kirby, took the lead in transforming the landfill site into today’s Shoreline Center, adjacent to the San Francisco Bay. She weathered the political challenges of developing in Marin County and over the years won approval for Home Depot, followed by BMW of San Rafael. Susan’s career was cut short in 1999 when she passed away following an illness. Her daughter Stephanie continued the site development efforts and was named company president in 2005.

The business was a true family affair, with Martin’s wife Val and daughters Susan and Kathy working in the operation that grew to include additional commercial and residential real estate projects. Bramante grandchildren Gregory and Gianna Hansen and Stephanie Kirby Plante grew up in the business and became partners in the 1990s.

With Stephanie’s leadership, the family developed Marin Honda at Shoreline Center, then tackled development of the largest Shoreline Center site, proposed for a Target store. After a protracted and grueling political battle, the development plan received city approval. Target San Rafael opened in 2013 and continues to be one of Target’s strongest performing properties.

Martin remained active in day-to-day operations for Cal-Pox, Inc. well into his 90’s. He died in 2014 at the age of 94. Stephanie purchased the company from her family members in 2015 and updated the company’s name to CPi Developers, a name that honors its 50+ year history while reflecting a modern future. Stephanie continues as sole owner, president and CEO of the firm.